Blue Optical is an Australian-based company that’s built around the idea of helping others. The business was founded by Dana Boyd, who has a long history when it comes to dealing with eye problems. As a nurse, Dana would often work with patients that suffered from vision and eye issues specifically from constant computer usage. The more she worked, the more often she’d come across patients with the same problems: digital eye strain, chronic headaches, poor sleeping patterns and vision concerns. 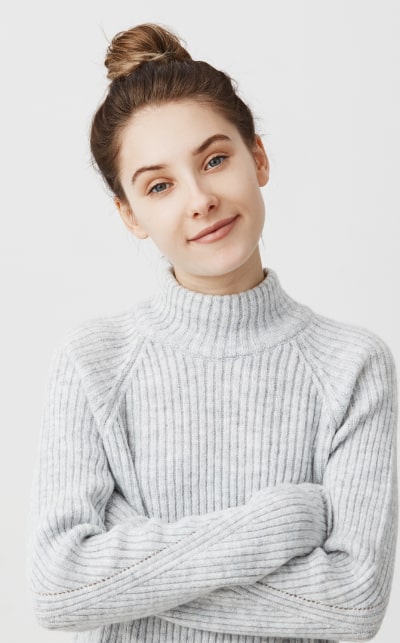 Through talking to all of the patients, Dana soon realised that the only thing they all had in common was the persistent use of computer screens. Whether this was from a job or recreational gaming, she found that everyone spent a lot of time looking at screens of some sort. After carrying out some research, she quickly recognised that blue light was the source of many issues. While exposure to some levels of blue light can be good for you, it's the artificial light created by screens that seemingly do a lot of damage.

Consequently, Dana decided to start Blue Optical. Her mission was simple; provide people with a way of protecting their eyes when staring at screens. After all, in the modern-day, it's impossible to stop people from looking at screens, especially if it's part of their job. By developing and creating blue light glasses, Dana could offer a stylish solution to the problem.

Blue Optical sells blue blocker glasses throughout Australia and offers a variety of styles and designs to choose from. When starting the company, Dana emphasised the importance of creating blue light glasses that people want to wear every day. By making them as stylish as possible, it means people are more encouraged to put them on, reaping the benefits. Specific glasses are available for different scenarios, including glasses for gaming and tinted glasses for low-light settings.

As a company, Blue Optical is continuing Dana's mission to protect people's eyes and reduce the negative effects of artificial blue light. This is just the beginning, and the company hopes to become one of the biggest suppliers of blue light glasses in Australia.